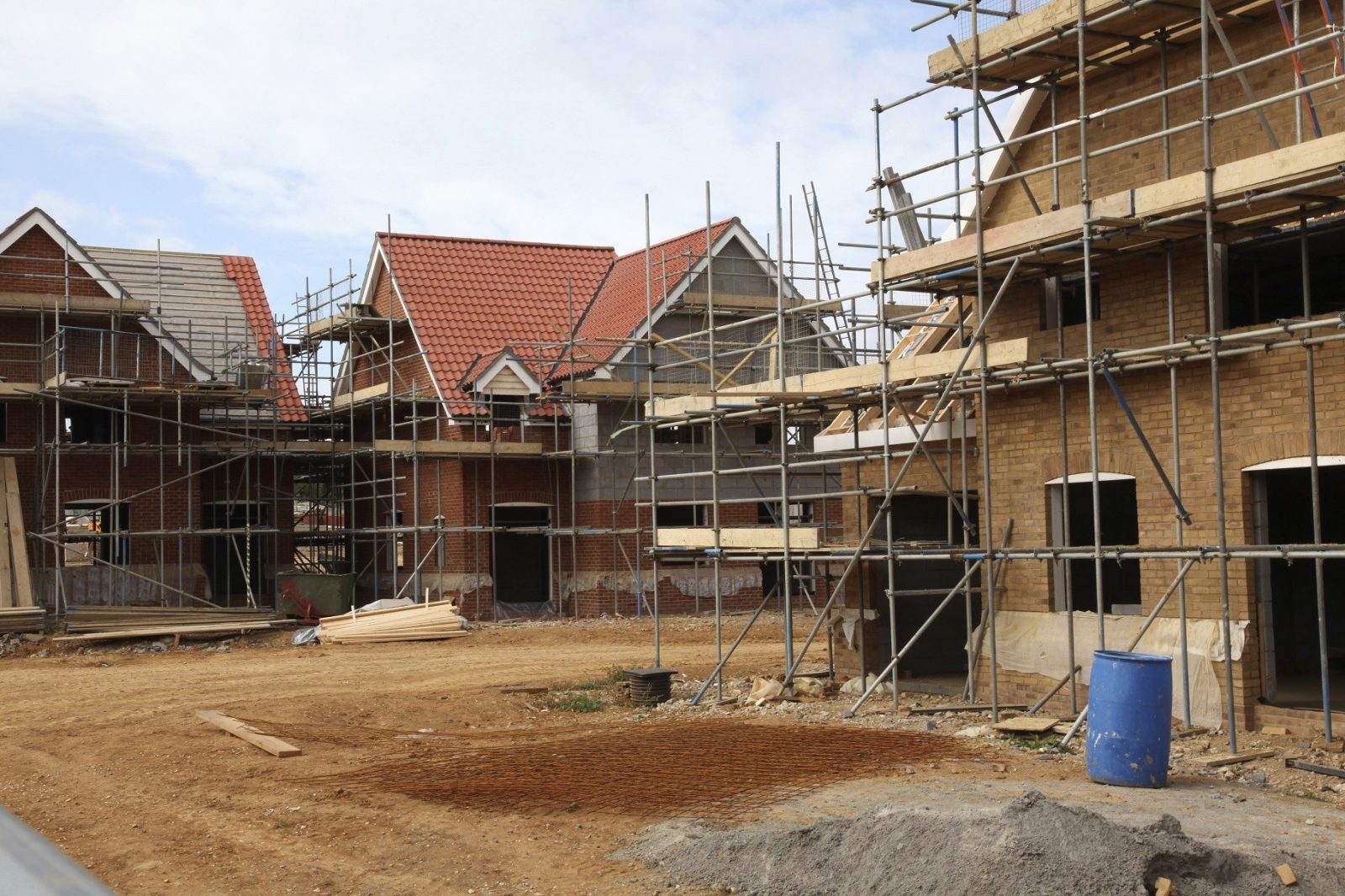 Sir Oliver Letwin’s proposals for speeding up build-out rates are ambitious in their intent but curiously fail to address a substantial difficulty that could ultimately prove their undoing. His final report was published alongside the Budget today. The ambition lies in a vision of a more muscular planning system in which local authorities are encouraged to step up their demands on landowners and developers as a condition of planning approval. Sites of more than 1,500 homes in high-demand areas would be subject to new ‘diversity’ rules, under which councils would stipulate requirements for more affordable housing (to buy and to rent), a wider range of sizes and styles of homes, and better design standards, landscaping and streetscaping. These features would be a condition of development and set out in the Section 106 (S106) agreement that is negotiated as part of a planning approval.

All of this is to aid swifter market absorption – the rate at which new-build homes are purchased – which, as Letwin identified in his interim report in the summer, is the principal determinant of how quickly planning consents are turned into new homes. On the larger sites Letwin looked at, just 6.5 per cent of the approved units were built on average each year. This abysmal rate is partly a product of what Letwin calls the ‘homogeneity of the types and tenures of the homes on offer on these sites’; that is to say, housebuilders are catering to only a small portion of the potential market for new-build homes. In theory, then, if the diversity of provision is increased, more and different pockets of demand will be tapped, thus enabling new homes to be absorbed more quickly – and therefore built more quickly.

The especially eye-catching bit of this plan can be found in the financial burden it seeks to impose on the owners of larger housing sites. The ‘homogenous’ output about which Letwin complains is not an accident: it is the most profitable way for a landowner to release their development land into the housing market. Any diversion from that model, and particularly a ramping up of affordable housing requirements, is going to reduce the market value of their land – and so their profits. Those profits can be enormous, with agricultural land increasing in value a hundred-fold or more  when residential planning permission is granted. Letwin proposes that councils use his new diversity rules to impose S106 requirements on larger sites that would reduce that multiple to ten-fold at most. This might mean that a site worth £10,000 an acre in agricultural use rises to £100,000 an acre with planning consent rather than the £1 million an acre it might at present. A 900 per cent profit is still a very generous windfall for the landowner, and the difference will help fund the construction of more of the kinds of homes we need, and the infrastructure to go with them.

This is largely of a piece with the consensus that has been emerging in recent months behind the need for greater levels of land value capture. If Letwin’s recommendations are adopted by the government, it will be committed to taking much of that agenda forward, at least in the context of large greenfield sites. The challenge lies, however, in implementing it fully. S106 agreements are negotiated and if the obligations a local authority wishes to impose are too high, a landowner can always refuse to release their land and wait for policy to soften. What, then, is to stop landowners simply refusing to play ball if they are asked to pay very much more?

First, to avoid the obvious danger that landowners in future only ever bring forward sites of fewer than 1,500 homes, Letwin proposes that councils should be able to designate certain land in their local plan as only to be developed as a large site and so subject to the new diversity rules. Second, in order to prevent landowners in such a scenario forestalling development indefinitely, he proposes that local authorities should have the powers to take over the sites themselves and become master-planners. Crucially, this would involve extending to councils the kind of compulsory purchase powers that development corporations already have.

This is again in the spirit of what many reformers have been calling for, but this is also where there emerges a glaring omission in Letwin’s analysis. This concerns the price that is to be paid for the land. Letwin notes that compulsory purchase powers enable the acquisition of land at ‘the value which such land would have in the absence of the development scheme’. This implies that the land can be purchased at or close to agricultural values, but that is not quite right. ‘In the absence of the development scheme’ does not only mean excluding values arising from the development that is to be undertaken, it also means recognising the value arising from any alternative development that might otherwise have received planning permission. This is the reality of the ‘no-scheme world’ rules as defined in the 1961 Land Compensation Act, which provides for landowners to be reimbursed for the ‘hope value’ associated with any prospective (if, now, unrealisable) planning permission.

This risks seriously undermining the Letwin plan as set out today. Local authorities acquiring land in the manner he suggests would have to compensate owners for any hope value. In some remoter areas it is theoretically possible that this might not amount to much. But in the high-demand areas Letwin has in mind, it will be hard to find a site without a significant amount of hope value, and if that hope value is more than the residual value of the site with the new diversity rules applied, then the financial viability of the scheme would be scuppered.

It is impossible that Letwin is unaware of this issue. Last month even the cross-party select committee joined the growing calls for reform of hope value and the Land Compensation Act. His response to this problem, in his final report today, has been to ignore it. To be fair, there are some who suggest it need not be a problem: if the policy requirements are set out clearly enough and early enough, it might be argued that there is no hope value because no alternative scheme was ever in prospect. This is a highly contentious point, however, and given the sums that landowners stand to lose out on under the proposed new approach, the chances of them not pursuing this line of counter-attack seem vanishingly small. Letwin has ducked this question. If the government ducks it too, his plans will be shrouded in uncertainty until they are put to the test upon implementation. That, according to his suggested timescale, is not likely to be until early  2021. That would be a long time to wait to find out that his vision is unworkable after all.

For the background on the land compensation arrangements, the no-scheme world and hope value, see: Land of Make-Believe: Compensating landowners for what might have been